For my seventh blog post concerning digital culture and media, I will consider what I might add to a course concerning digital culture. The first piece of media that comes to mind is a show that I discussed in high school English class, a dystopian television show called “The Twilight Zone”. The show aired from 1959 to 1964 for five seasons. Most of the episodes concerned dystopian versions of the future, in which technology had twisted society to the point where different areas of the human experience were completely shifted. The show had an eerie feel and a massive appeal, as it is listed as the seventh best show of all time by Rolling Stones Magazine.

I would add Twilight Zone because of its similarity to Black Mirror, a show that is already a centerpiece to the digital culture curriculum. Black Mirror is very similar to Twilight Zone, in that both focus on possible parts of a dystopian future changed by the advance of technology. Both show mostly negative effects or situations that could come from the rate of advance of technology. Both shows also show the affect that technology takes on the individual as well as the human experience in general. One Twilight Zone episode I can remember watching during my time in high school depicted a technology that could change one’s appearance into one that was much more attractive, there were a set of five appearances one could pick from. One character in the show began to rebel from this societal norm, because she did not want to lose that part of her identity. Episodes of Black Mirror depict similar topics, typically in which a part of the human experience, or all of the human experience, is completely shifted by the advance of technology.

Twilight Zone would benefit students because it incorporates many themes of the course, questioning technology at large, our use of technology, and the issues within digital culture. What specifically interests me about Twilight Zone is its age. Twilight Zone was created in the 50’s; meaning that humans were questioning technology’s role in society over sixty years ago. I think this is a helpful reminder to students who may think we have only recently started to ponder the negative effects of technology on society and the human experience. For me, it gives context to the greater study of dystopian digital future possibilities. It is also very interesting to see how the creators of the show thought the future may turn out, and how in some ways we might have lived up to their nightmares.

One interesting assignment I could assign concerning Twilight Zone would be comparing an episode of Twilight Zone to an episode of Black Mirror. I think this would be a super helpful comparison to get students thinking about the historical context of studying digital culture. It would also get students thinking about how people have been worried about technology for a long time. 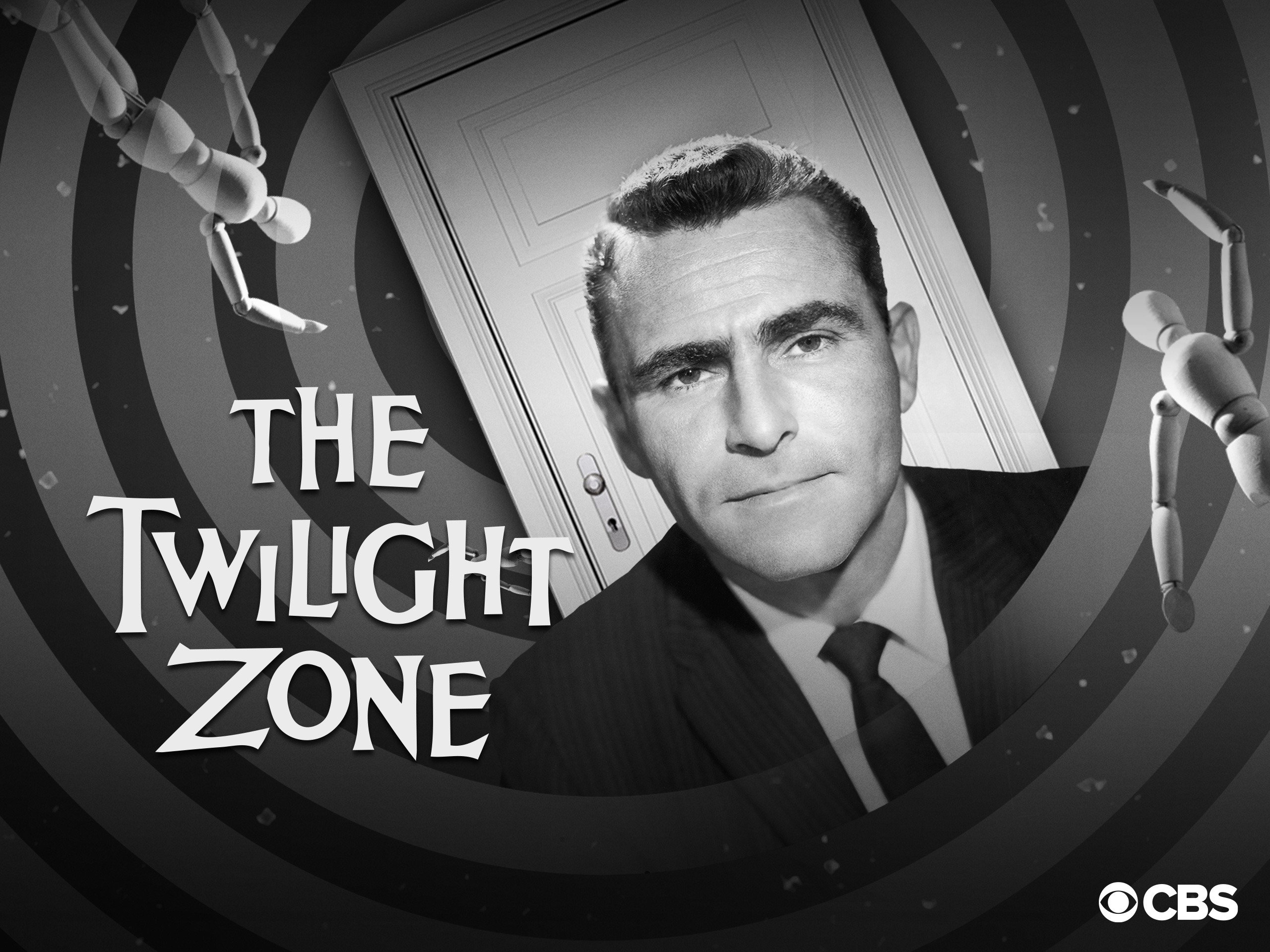